Here you will find cds with the Orpheus Baroque recorded in the Grünewald Hall, Stockholm Concert Hall.

In his time, Carl Philipp Emanuel was one of the foremost and best-known composers, far more famous and beloved than his father Johann Sebastian Bach. In his music, he expressed the aesthetic ideals that were captured in the expression Sturm und Drang – Storm and Longing. It was a counterbalance to the Enlightenment notions of rationality, empiricism and reason. Here, we encounter explosive music with abundant energy and quick changes, as well as melodic beauty and warmth.

Carl Philipp Emanuel Bach was the most prominent of Johann Sebastian’s sons who composed music. At the same time, he broke away stylistically from his father’s Baroque music, which had the weight of counterpoint, becoming instead a representative of emotional rococo music.

This explosive cello concerto is a development of a piano piece which was transformed into a concerto for flute, and only then into a cello concerto. The middle movement, an expressive andante, is surrounded by two stormy movements in which the musicians occasionally pause as if to gather renewed strength, only to head back out onto the open seas once again.

Produced and Engineered by 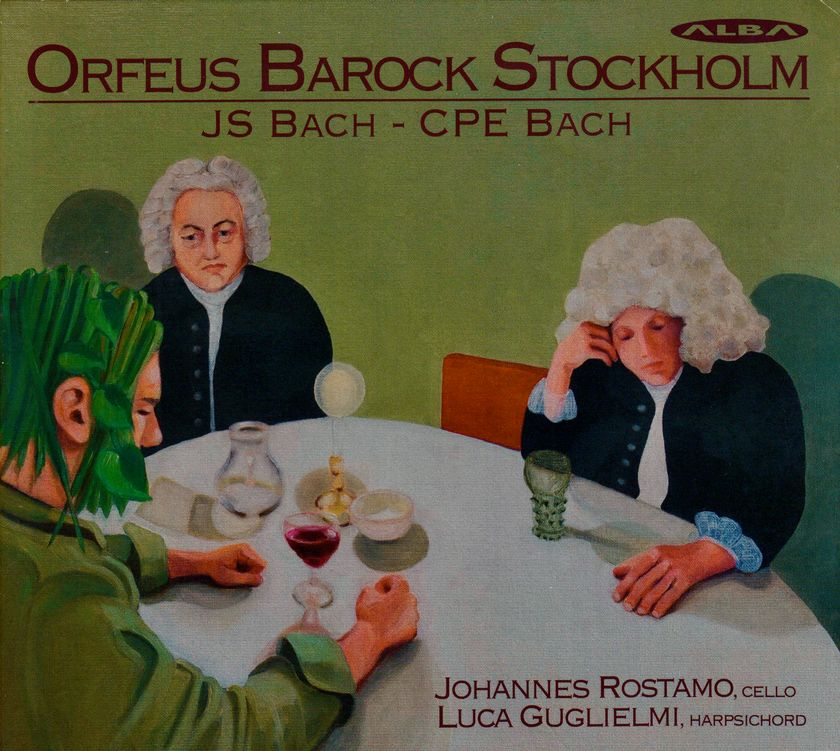